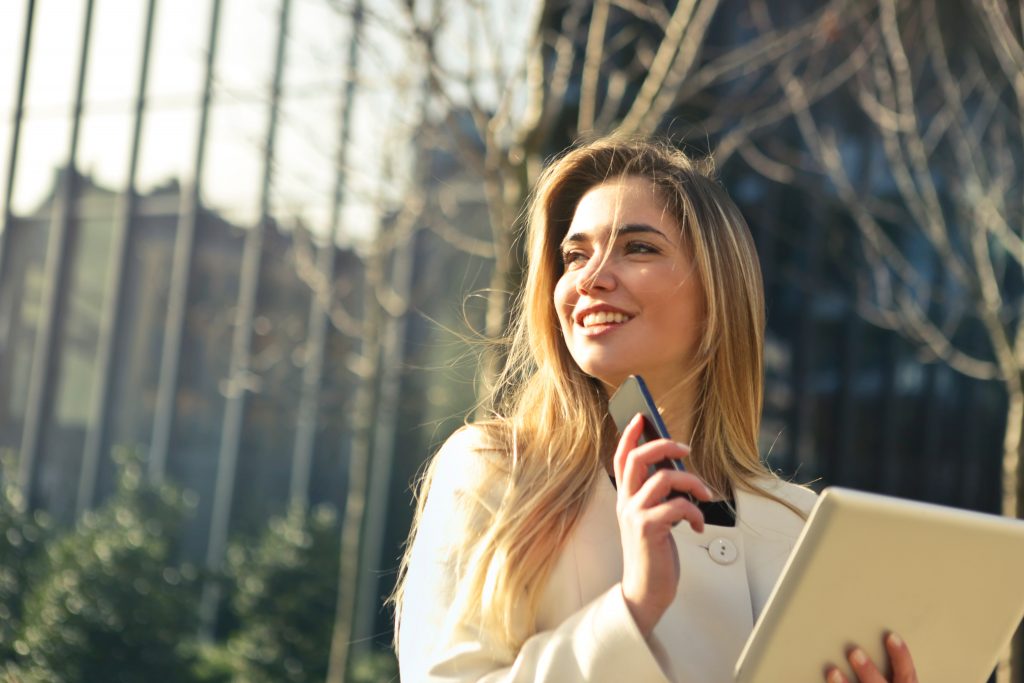 The first day I walked into Oscar Wilde’s home, or the ACD campus, I felt a sense of reassurance. Despite the fact that I had just arrived in a country I had previously never visited , I felt that I belonged here. The atmosphere that surrounds the American College Dublin, allows for an easy transition for students of an international background. When I was growing up, my father served in the US Air Force, which meant I moved every four years and had lived in three different continents by the time I was 12. Because I’ve spent a majority of my life living as an expat and being exposed to different cultures, I knew I needed to find a college that would encourage that same diversity. While I was studying my first year of college in Paris in 2014, I was lucky to find a brochure of ACD online. I decided that ACD had the international environment that I love to be around and so I made the spontaneous decision to transfer. This decision was probably one of the best decisions I have ever made. The confluence of events that followed, such as creating my first magazine, gaining new insight of the academic world, and having the opportunity to meet lifelong friends, would never have happened if I hadn’t decided to transfer to ACD.

The magic of ACD, truly lies in the small class sizes and the colleges open door policy. By only having a handful of students per class, students are able to have more one on one interactions with our professors and have the opportunity to have more in-depth feedback about our work. For many students that have come to ACD from America, they understand the importance and benefits of small classes. Considering the average college class size in the US can fill an entire auditorium, this leaves US professors with little time for their students. On the other hand, ACD’s open-door policy ensures my classmates benefit from ongoing constructive interactions with ACD faculty members. We are able to stop by whenever we have trouble with something academic or personal, and even if we just want a chat.

My time at ACD was fast paced and fun. I studied for the Master of BusinessStudies in International Business. The course was very interesting though quite demanding at times. I found the lecturers to be motivated, friendly and very helpful.  They each draw on their own practical experience when lecturing which adds great insight to the subject and certainly contributed to my graduating with a first class honours award.

Following my graduation from the Masters of Business Studies course I was assigned to help manage the Ireland Pavilion at the World Expo 2010 in Shanghai by the Department of An Taoiseach. I also co-founded Horizon Business Consulting to provide assistance to companies that want to establish networks and build business relationships in China, and assist overseas companies who wish to gain a foothold in Irish and European markets. Our client base includes companies from Ireland, China and Canada. Through Horizon Business Consulting I have gained extensive overseas experience, working on projects based in China and Canada.

I have recently started studying for the first round of FE1 exams and hope to train as a Solicitor. At Horizon Business Consulting we pride ourselves on being a knowledge based company. I aim to use the knowledge gained from qualifying as a solicitor to strengthen my company and widen the remit of our service offering. I am a director of the Shanghai Ireland Association and an active member of the Ireland China Association. I hope, going forward, to be better able to serve the Chinese community in Ireland and continue to encourage synergy between Ireland and China in terms of business and culture.

When my studies took me to this small college on the edge of Merrion Square in 2005, I did not know what to expect. The three-year Bachelor of Arts degree in international business was characterized by an abundance of nationalities, small lectures, caring lecturers who know you by your first name and, of course, hilarious parties and functions.

ACD has a truly family-like atmosphere. Everyone pulls together to make things happen. First and foremost, I learned to make difficult things seem easy. For example, in 2008 an invitation arrived for an ACD soccer team to play at a tournament in Berlin. President Donald Ross told me he would try to get sponsorship for the event if I was able to get a team together.

Well, we got a team together and President Ross got us the sponsorship. What we ended up with was more than anyone could have hoped for: the entire trip was paid for and we are talking about flights, jerseys, accommodation, food, transport. We ended up with an entire weekend of international soccer and culture.

The lecturers really cared and would try a lot of things to help individual students out whenever they could. There was an “open door” policy, encouraging students to visit a lecturer’s office and shoot questions at him or her.

After four years at ACD I was surprised they still had their doors on their hinges. The amount of times we students ran in those doors with a groundbreaking idea, last minute assignments, incredible revelations about oneself and truly heart-breaking excuses for why one could not make it to college the other day, surely left their mark on those doors, yet the lecturers were always there for us.

To sum it up, four years at ACD provided a solid education from lecturers who care.

Right now I live in Munich (Germany) and am working for the Hilton Hotels Group, where I am hoping to get a trainee program to become a general manager.